On November 14th 2018, I had the  great honor of being the selected speaker for the members only  Mark Twain Dinner at the Historic Lotos Club in New York.  By speaking I was following in the footsteps of Hal Holbrook, Ken Burns and Dick Cavat, amongst many other celebrities that have spoken at this very special dinner…so, this was a great great honor for me and a delight to talk about one of my favorite subjects "Twain"!

My talk told a very little known story about Mark Twain and his relationships during the last years of his life. 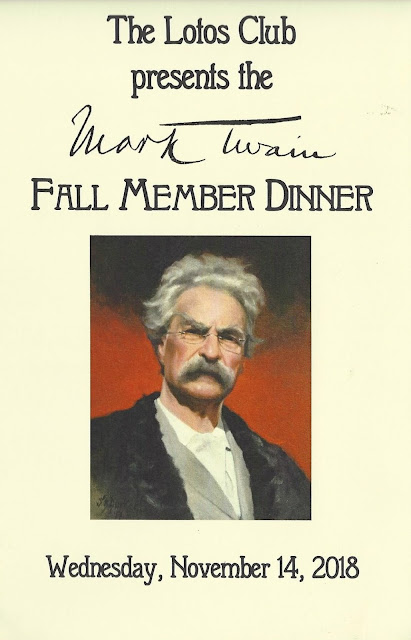 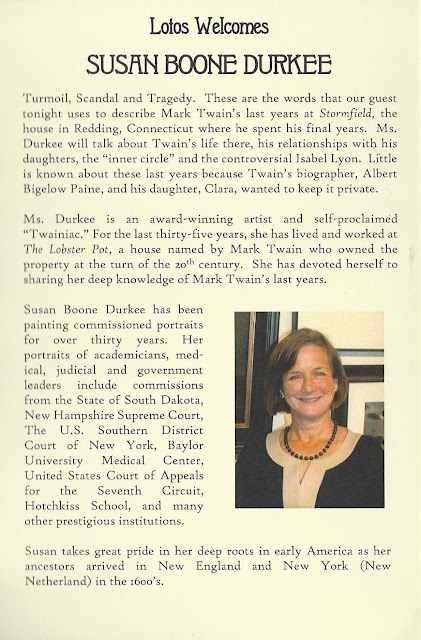 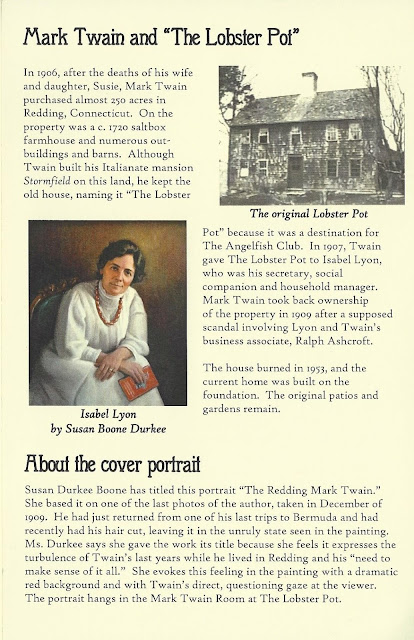 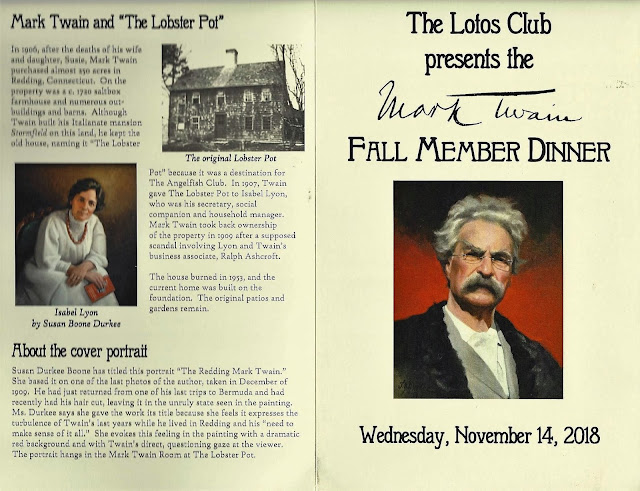 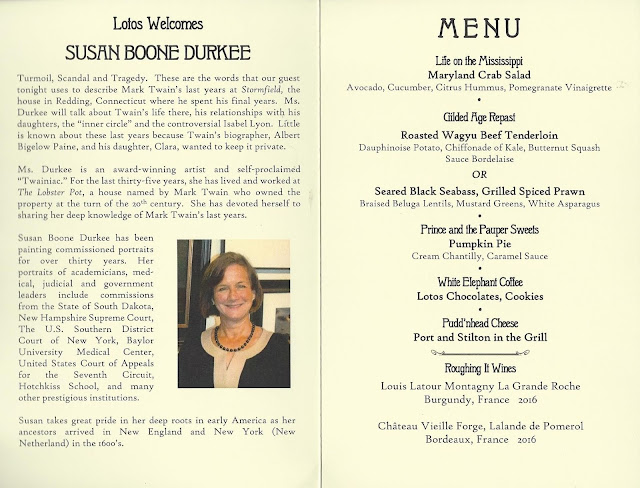 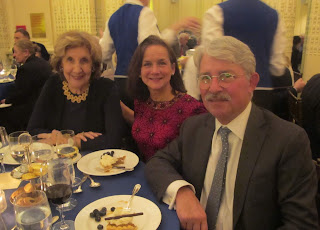 Posted by Susan Boone Durkee Portraiture at 1:37 PM No comments: 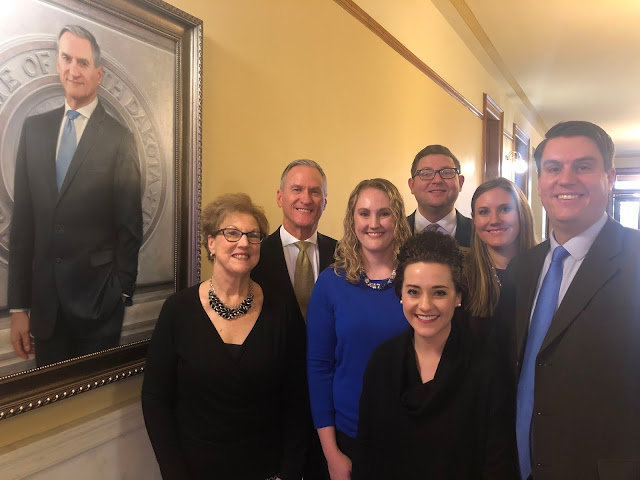 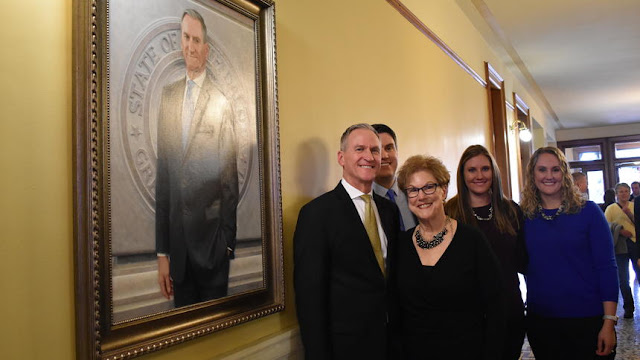 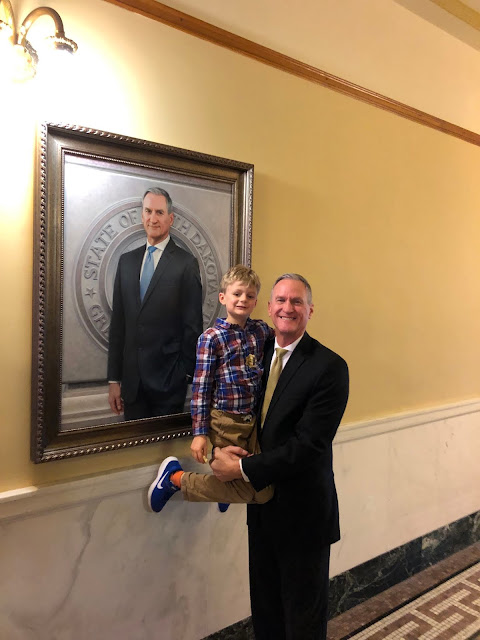 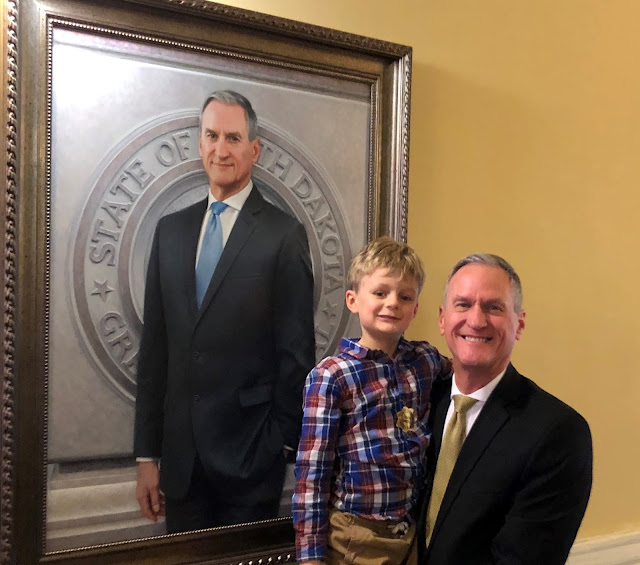 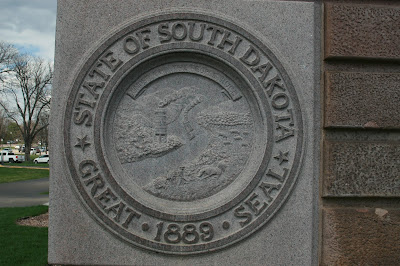 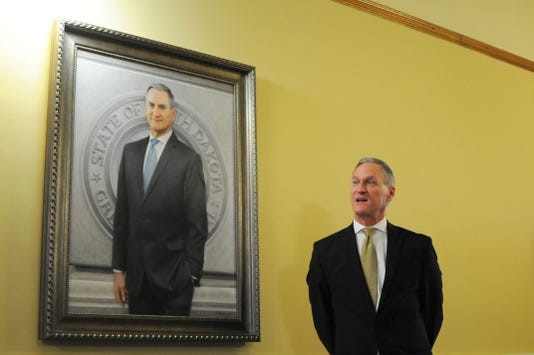 Posted by Susan Boone Durkee Portraiture at 10:45 AM No comments: