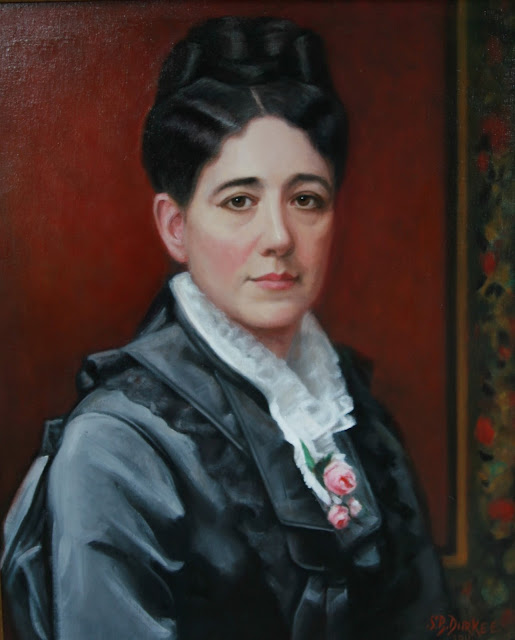 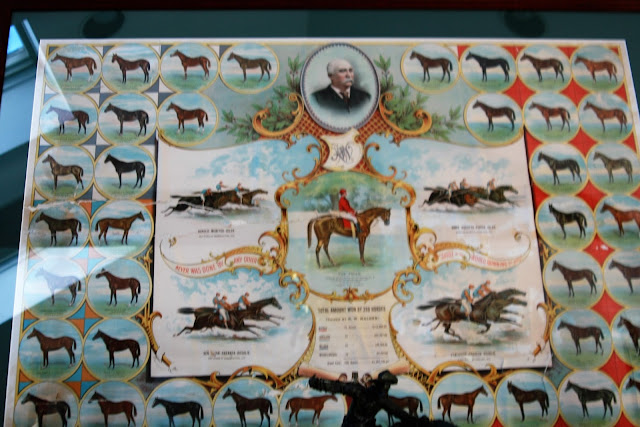 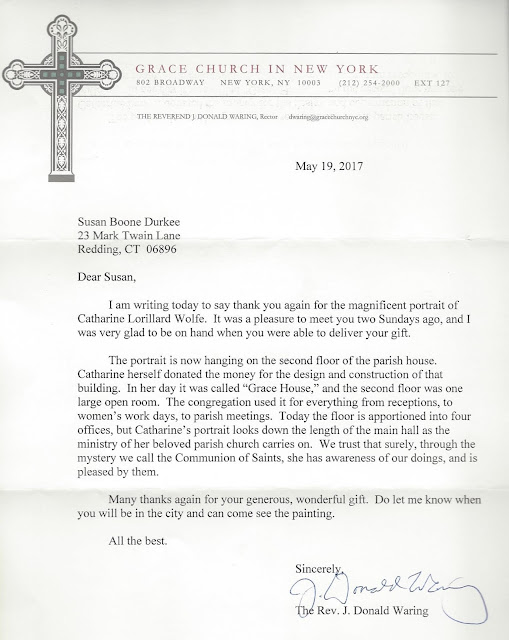 Posted by Susan Boone Durkee Portraiture at 3:07 PM No comments: