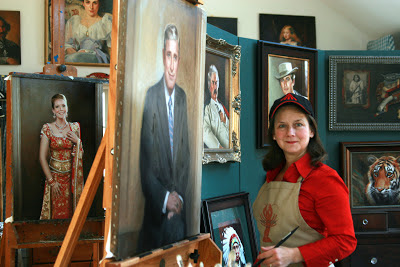 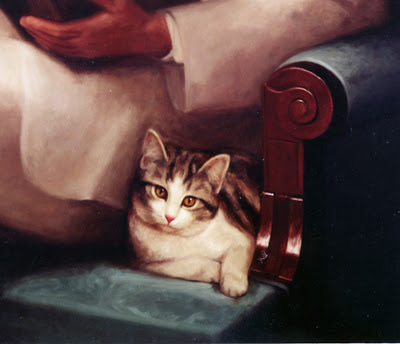 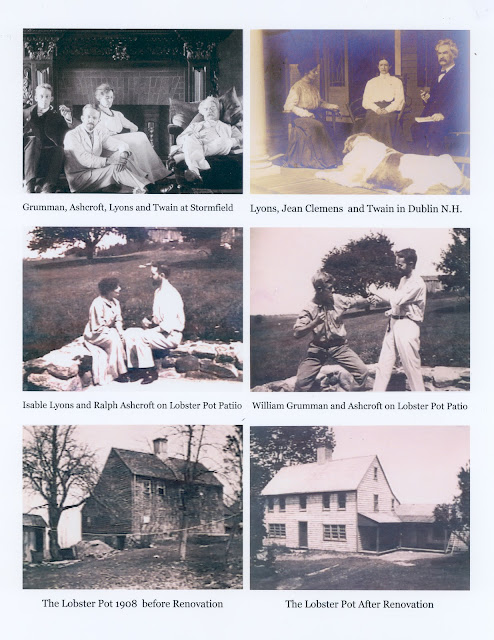 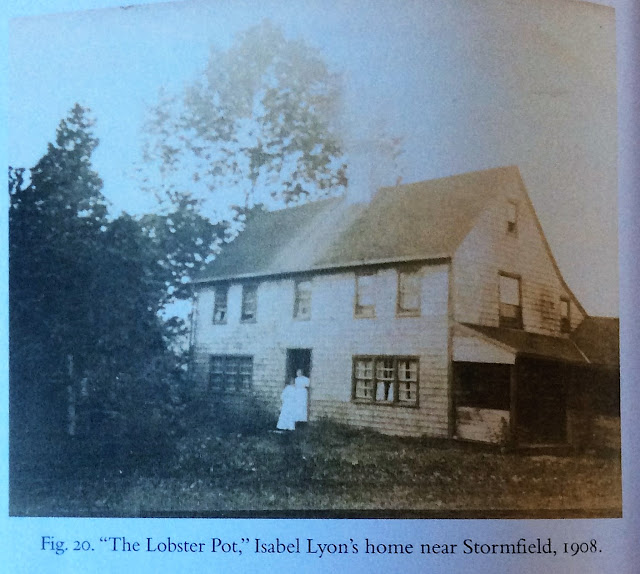 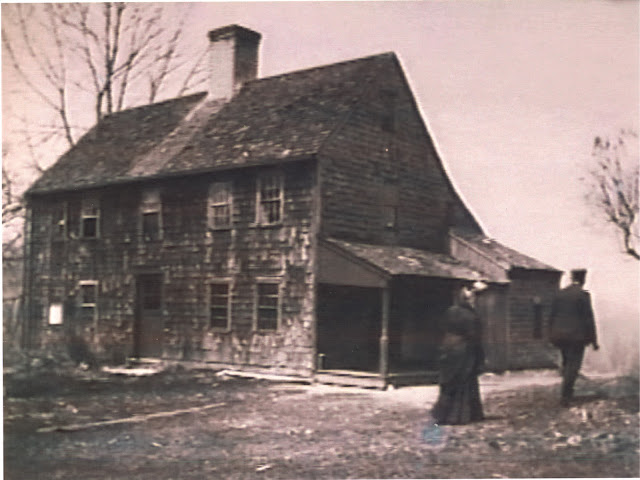 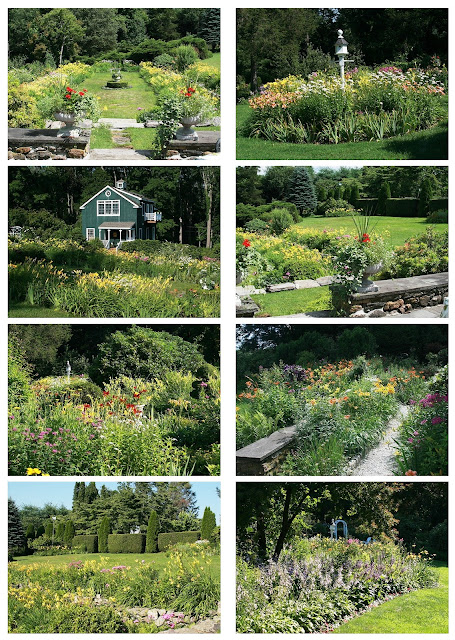 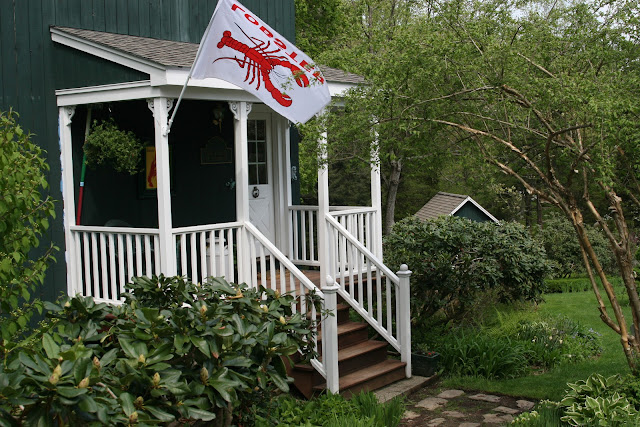 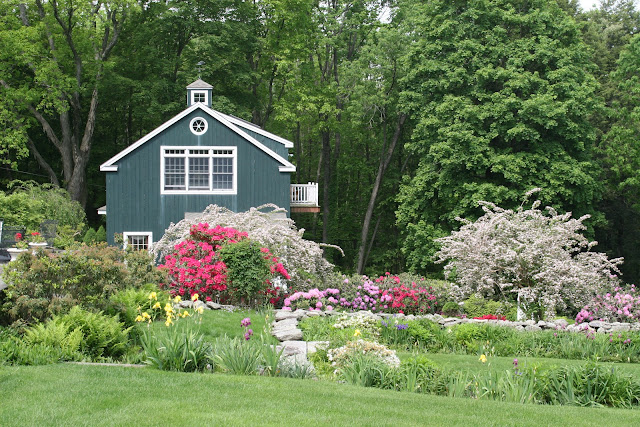 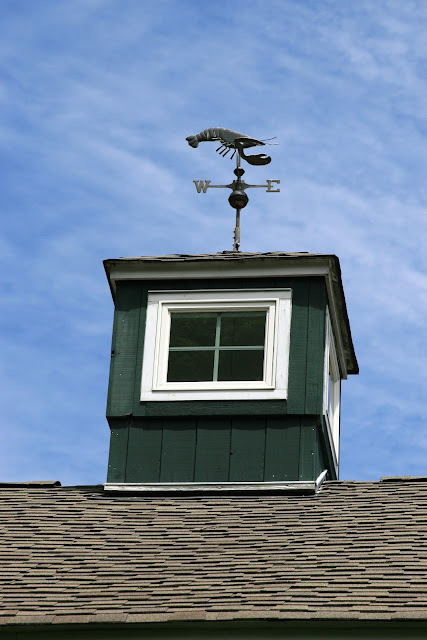 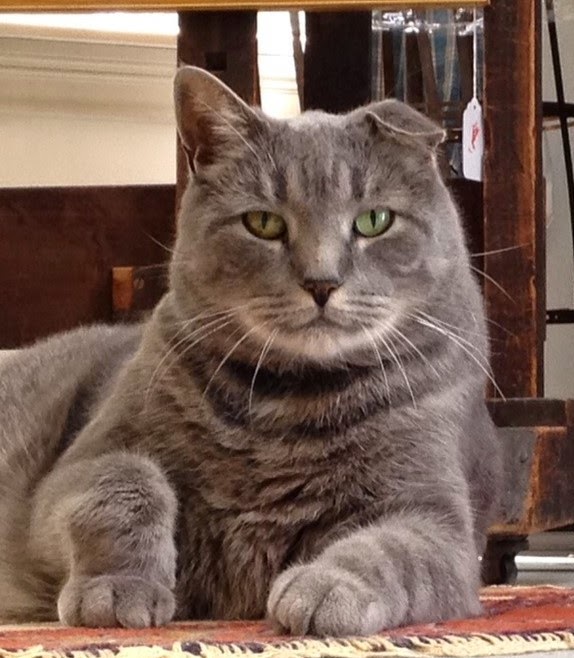 Malcolm "Mac" Baldrige, Jr. was the 26th United States Secretary of Commerce. He was highly regarded by the world's most preeminent leaders. Congress named the annual award  Malcolm Baldrige National Quality Award  for product quality in his honor. The Baldrige Award is the only formal recognition of the performance excellence of both public and private U.S. organizations given by the President of the United States. On October 17, 1988, Baldridge was presented, posthumously, with the Presidential Medal of Freedom by President Ronald Reagan.

When I saw  black and white the reference photo that Post University gave me to base the portrait on. I was immediately struck by the intensity of Malcolm's gaze. He looked like he could look right thru you...I was hooked...wow, this was going to be an exciting portrait to paint. Then, in doing my normal research about my subject, (before I begin to start the portrait process), I soon realized that I was not painting an ordinary individual. This man was a true leader. A man of  immense values, integrity and commitment.

The world today, would be a much better place with more people like Malcolm Baldrige!

Posted by Susan Boone Durkee Portraiture at 12:15 PM No comments:

Welcome to my Studio Blog

Thank you for all visiting my world… and my Studio Blog… 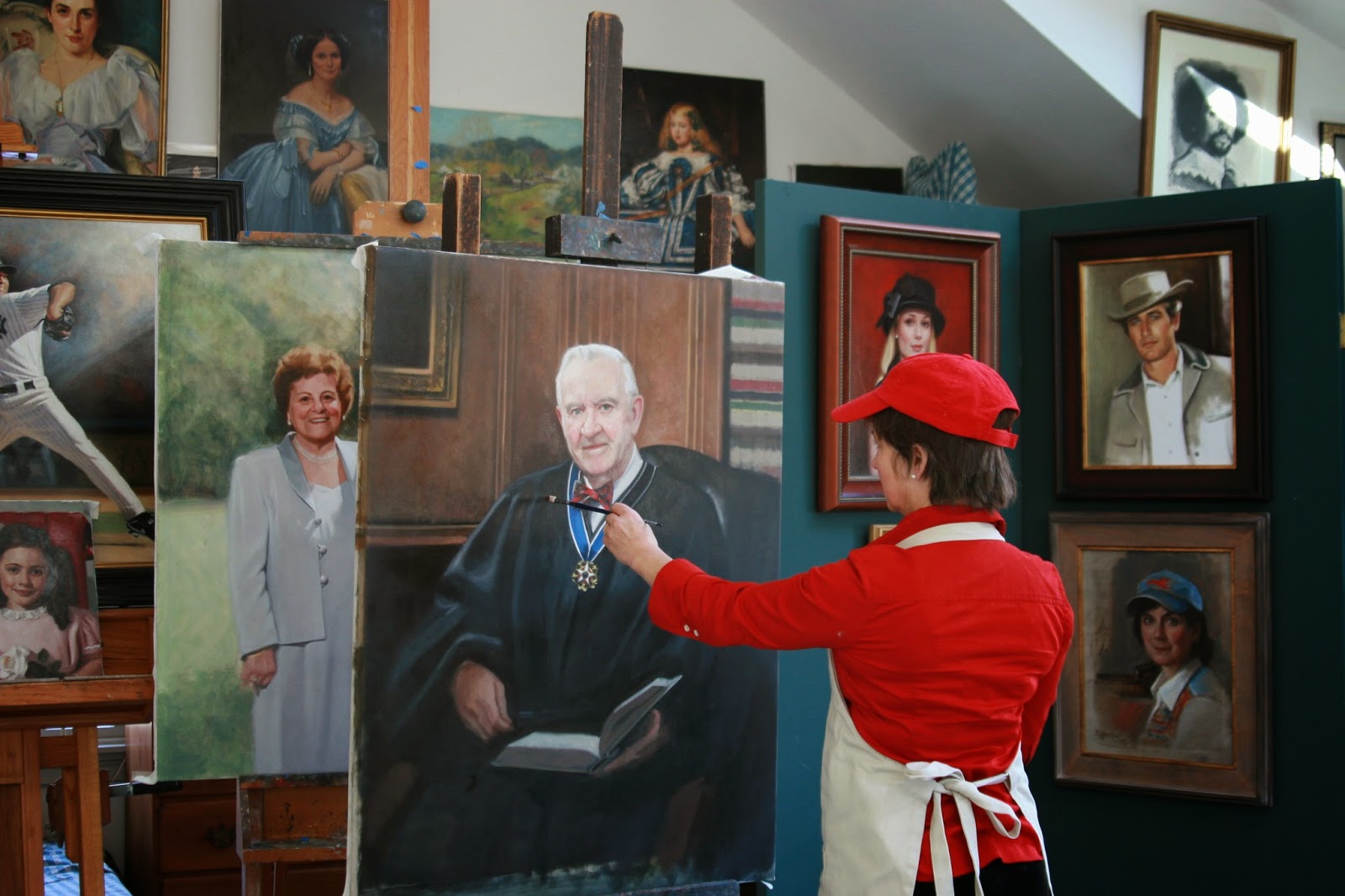 ﻿﻿ I spend 7-10 hours a day in the Studio…and usually even weekends.

I have been painting for over 45 years.. I am primarily self trained, as you will see by all my art books and my many painting studies of the masters.   Being an Artist is a life's devotion…a devotion to truth, honesty and and spiritual awakening...and very solitary, especially for  a portrait artist… so I sacrifice the carefree lifestyle with one of discipline, dedication and concentration.

My reward is that with each portrait, I capture the beauty and immortality of a unique individual's spirit.


﻿Portrait painting is the hardest of all fields of painting…You have to capture the spirit and likeness of the person……you have to constantly concentrate….look…think…and never give up ….!!!! Your mind and your spirit become one with your subject. The main principles about portrait painting are:  values (how light or dark how warm or cool a color is), edges, and accurate drawing…constantly using a plum line to measure the placement and angle of each feature… All aspects of portraiture are very exacting...when you put that final touch, the catch light in the eye, your subject comes alive!

I know I have finished my portrait..when the portrait  becomes alive and begins to talk to me... 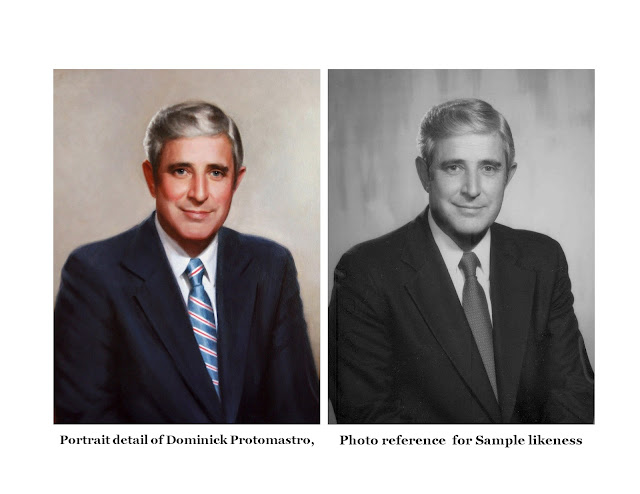 Posted by Susan Boone Durkee Portraiture at 6:59 AM No comments: